I should have written this a few weeks ago when this was fresh … but time has moved on.  I can’t pretend.

Easiest way through it:

a) I did a prototype.  You can see a video of it .. pictures don’t do it justice .. at the following links:

b) I used an Android program called “MyCarTracks” to then record my tracks.   I specifically used these options: 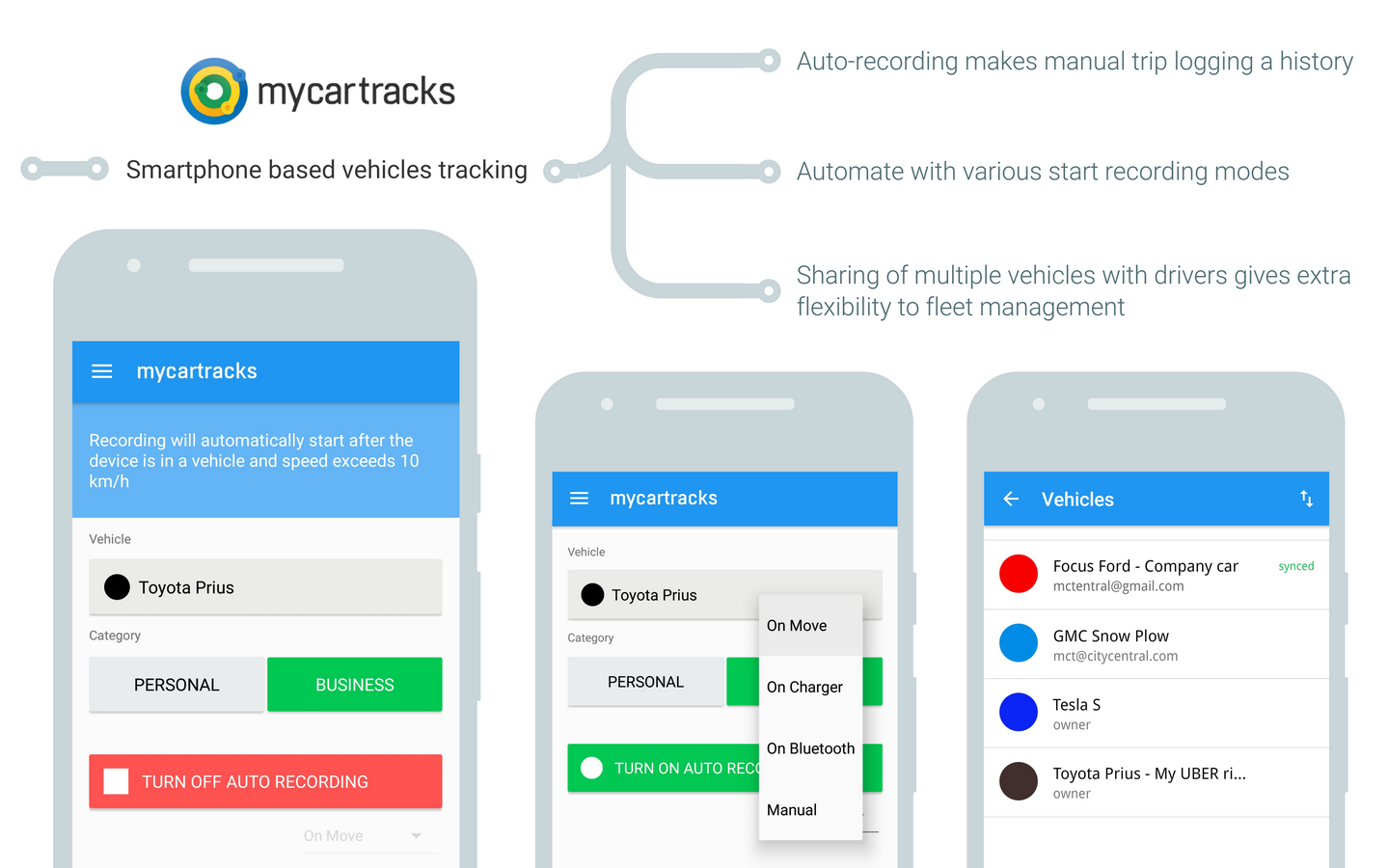 I tried to do the following routes – if Google Maps will let me:

It took several mornings – I had to go straight there, and NOT stop at Starbucks.   That can be hard, sometimes.   I also wanted to get it around 8am, during commute hours – mostly successful.

c) I put all these maps together into my program, and …  ran into a problem.  Somehow, the code that writes out to a .STL file seems to stop at 32k.   So, I had to rejigger the code a bunch ..   I also changed it so that all the tracks would END “top-justified” at work, so that the shortest track was on top.

d) And then it was time to stop.   I could have futzed with it forever ..   So, gulped, uploaded my image, ordered it printed.  And immediately:

e) Buyer’s regret.  Turns out I could have gotten it printed for significantly less money!   I found http://3dprintingpricecheck.com/  which led me to https://www.makexyz.com which supposedly would have printed my thing in resin for $27.90.    However, the dimensions .. maybe that’s smaller.

So I called it “a learning experience”, and let it go, archived the project, and started a new one.

All the code is at http://github.com/sunnywiz/commute3d.  Including the final .STL (and most of the intermediate ones as well) and my GPS logs.

I’ll post some more pics and video when the print arrives.