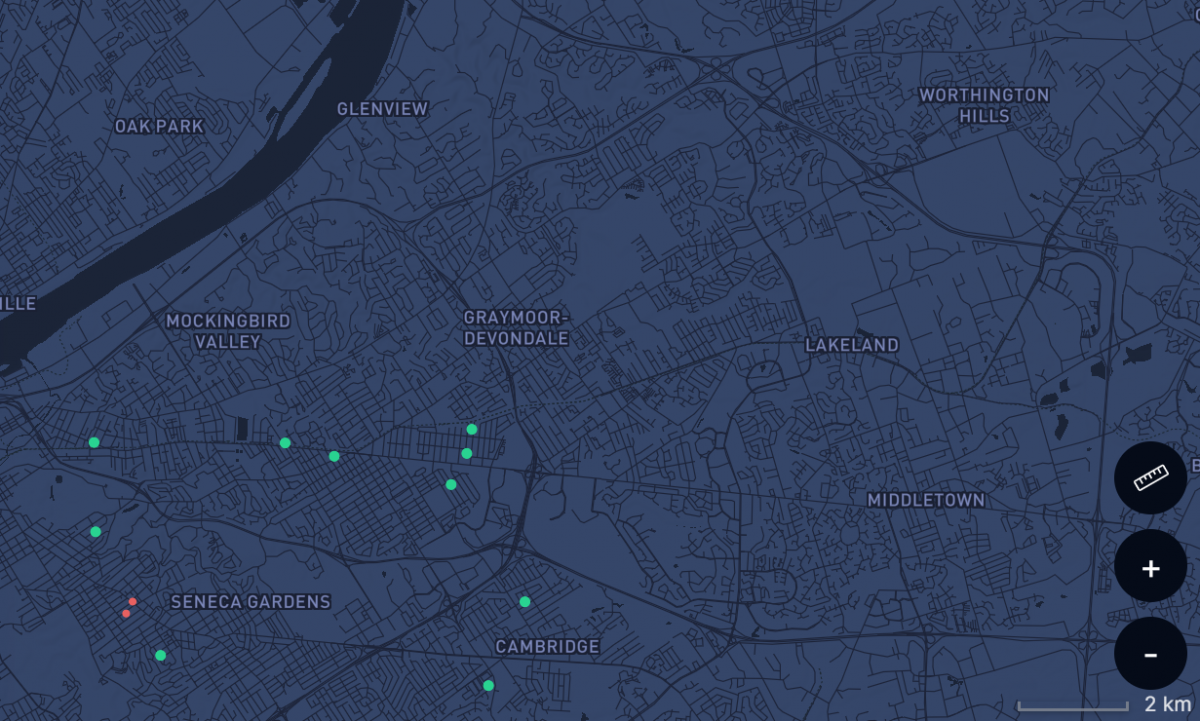 Partly because I’m greedy, however, I stand to make maybe 50 cents a day on it .. payoff over 1-2 years at that rate. In order for it to make the bigger bucks, it needs another 2 HNT Miners within 350 meters to 2km away or so. Then the possible rewards jump up to $150/month. Maybe.

But its not just that. Its also – when I searched for a tracking dog collar, all of them had a $5/mo or so subscription for “data” for sending signals home via a cell tower. This particular network aims to cut that cost way down. But it needs people to have hotspots out there, and thus.. HNT Miners.

I want to get a sump pump that can tell me when it activates. I want a Tile that works everywhere for low cost and long battery life.
Their network is large enough now that Lime Scooters use them for tracking.

So, for just those reasons, I went ahead and invested in a Bobcat Miner. Except, maybe I got scammed? Pretty sure I went to the right URL, and my purchase experience matched those of people on YT. I ended up buying it with some ADA which I sold to get USDT. It has a 8-12 week lead time before it gets to me (once an block of orders is full, it gets manufactured then sent out). It was the fastest Miner I could get, unless I went for the more expensive Syncrhobit, which is $650.

Alas, I’ll not get the miner until after the first Halving, which happens August 1st. So the approx 0.5-0.7 HNT that I might get will go down to 0.25. maybe less if the number of hotspots goes way up. On the other hand, they’re moving to something called the validator network, which is offloading some stuff from Miners, which then takes all the HNT set aside for Consensus Groups, and gives that to Miners. So it might go up a bit.

And then also because of the halfing, the reduced supply might drive the price up as well.

Anyway. My plan is to get my one node up, and then see if i want to invest in a second node and see if I can talk a friend or relative into hosting it for a month. And if it brings in good $ (to both nodes), then … hey they can keep the node. The payoff time goes from 1 year down to 2 months or something like that, and then its just Latinum thereafter.

The internet bandwidth is not inconsequential. Its like 20G per month. Although that might go down when the validator nodes show up.

Kinda excited. I hope a decent dog collar using the Helium network shows up soon so I can justify my tinkering.