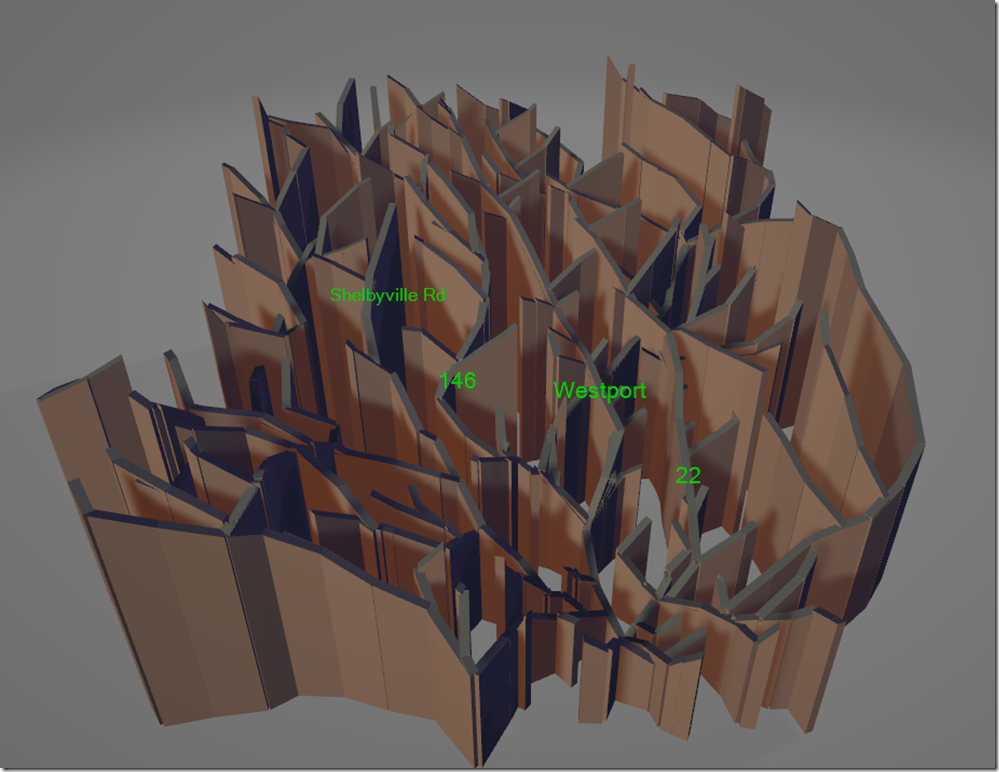 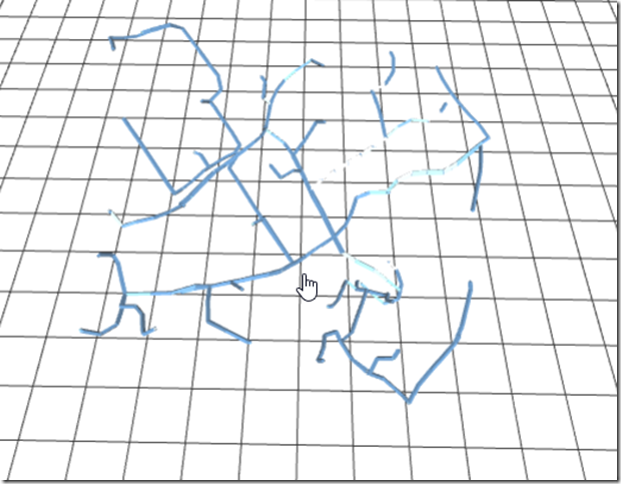 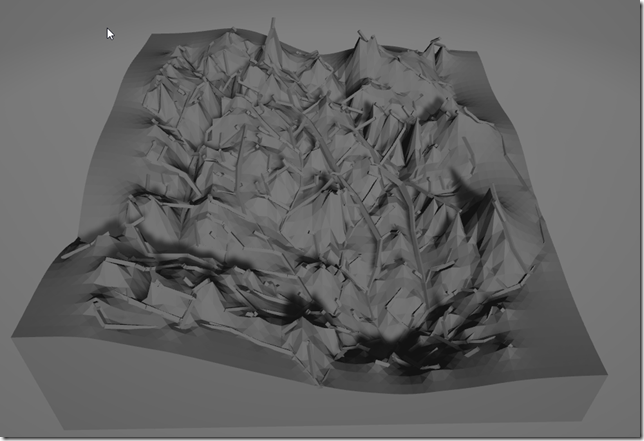 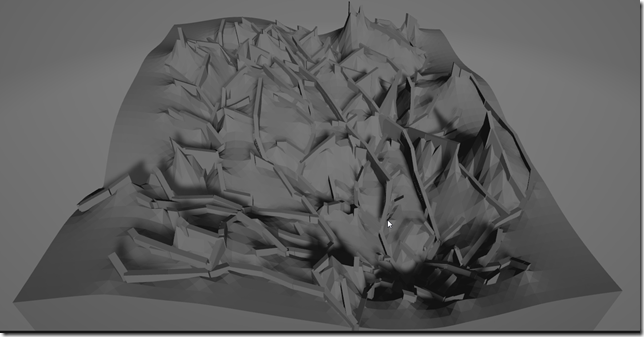 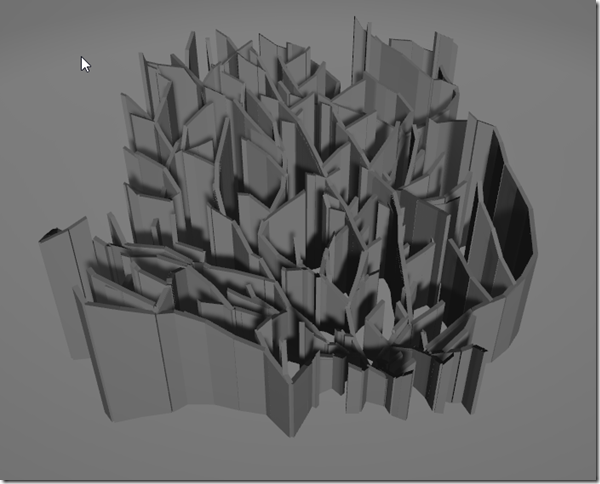 I’ve lived near Louisville since 2006, yet, I am somewhat lost around downtown.  I blame having a GPS – I never had to learn it.

Well, I’ll be spending more time downtown – with http://codepalousa.com/ and the KDF Mini Marathon being on the same day, I need to get back and forth between them without a car, and stop by the Downtown YMCA for a shower.

So I started playing to learn downtown better:

I almost always approach from I-71, so I set a start point there, and played with “to get to XYZ place, which exit does it have me take?”   – the result is the above map (done by hand, though would be nice to have a program that did something similar.. showing the tree of routes, perhaps, into an area?).  I was surprised at how versatile the Brook street / Jefferson street (green) exit was – and how much the 9th street exit (tan?) plays into it as well.

Would anybody with more time than me be interested in writing a google app that could represent the same information as above?